I think we may have located the hiding spot. We may need to clean under the couch on a more frequent basis… 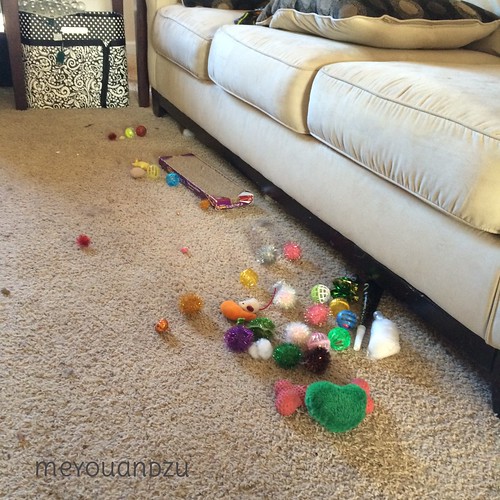 The other day we were watching the Jim Gaffigan “Mr. Universe” special and one of the things he jokes about is how we photograph everyday life and share it with everyone. The entire special is hilarious but the first 20 seconds of this clip had me rolling with laughter. Maybe it’s the way he says it, maybe I just think he’s really funny or maybe because it’s (sadly) SO TRUE! And I am one of the worst offenders!! This blog and my Instagram feed are irrefutable proof of it. 🙂

If I had a nickel for every sleeping pet picture I have taken I would be a lot richer than I am today. I found at least ten on my phone…and this is the third phone I’ve had this year (yes, I’ve broken two phones in less than a year…)

So as a nod to Jim Gaffigan I am sharing a few sleeping cats with you! 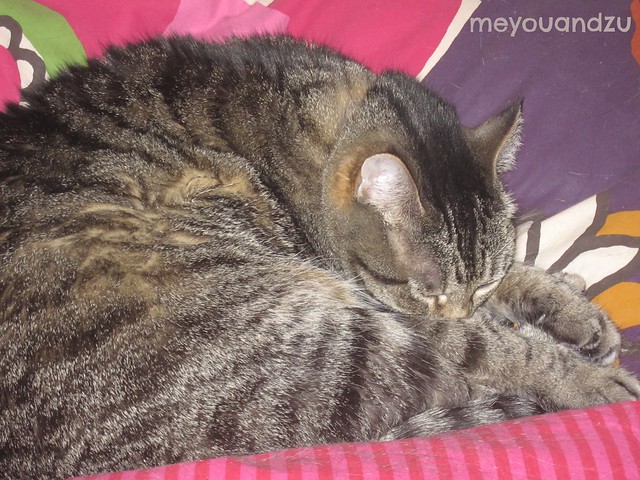 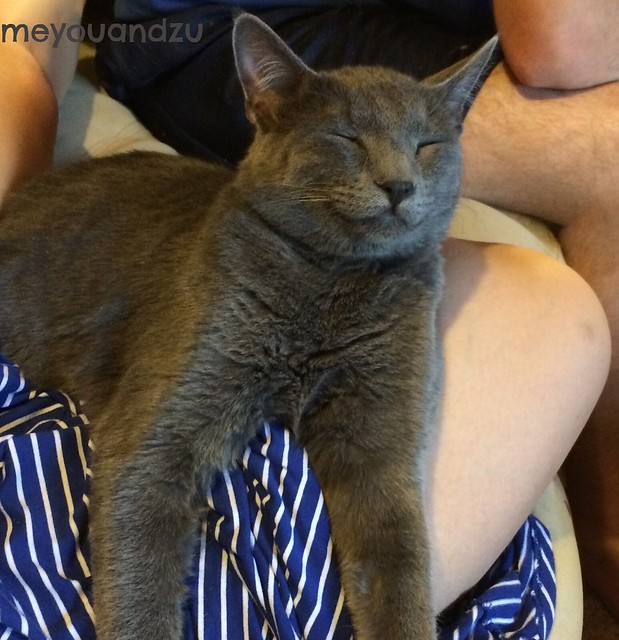 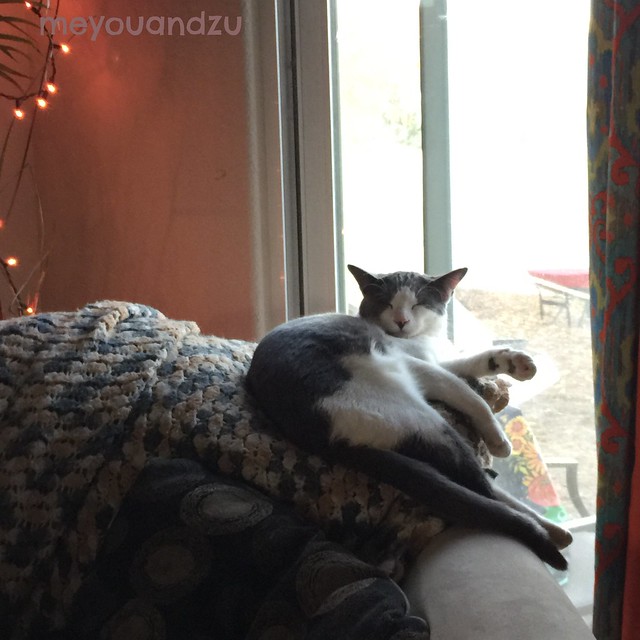 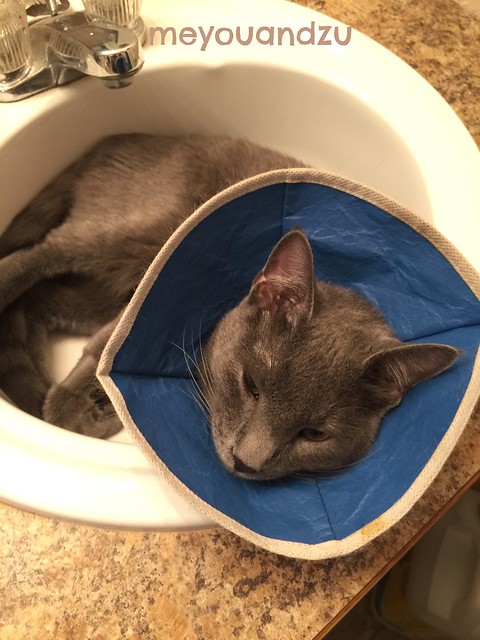 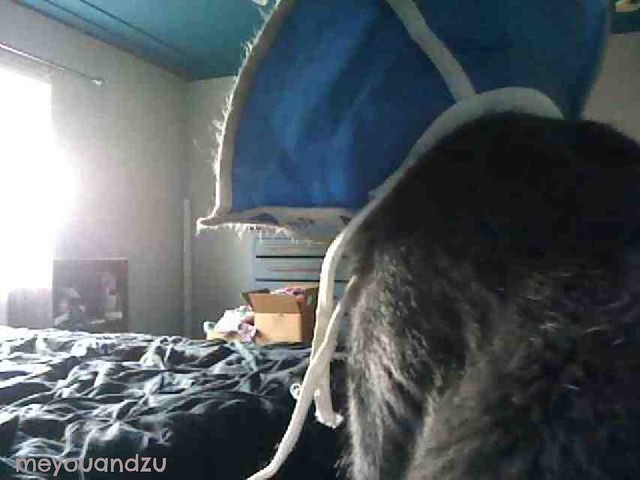 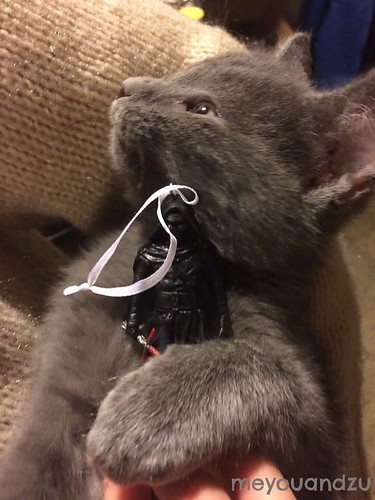 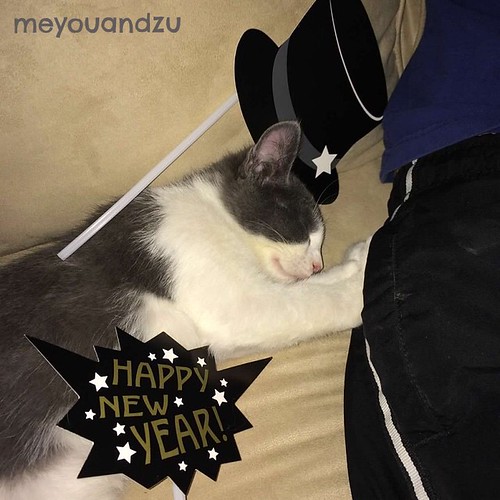 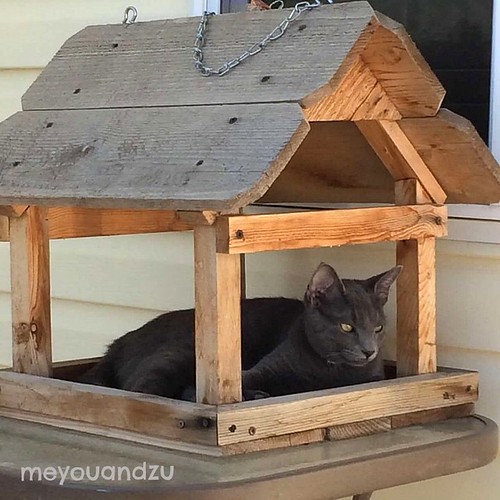 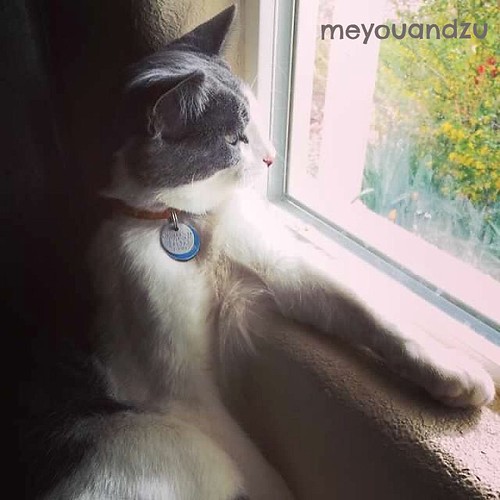 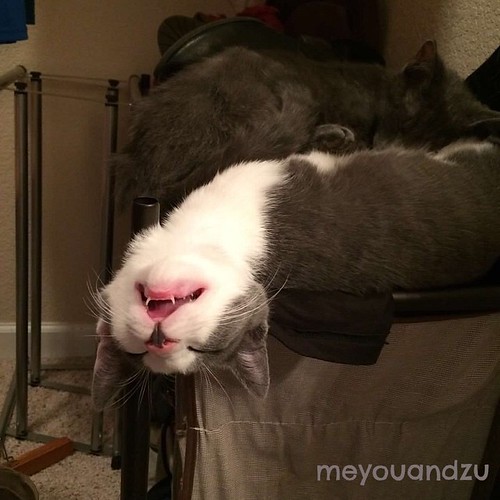 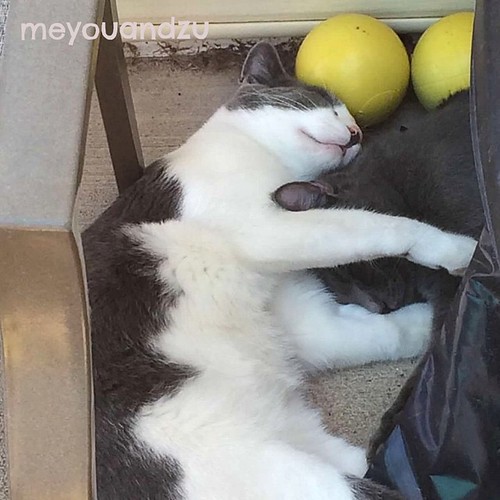 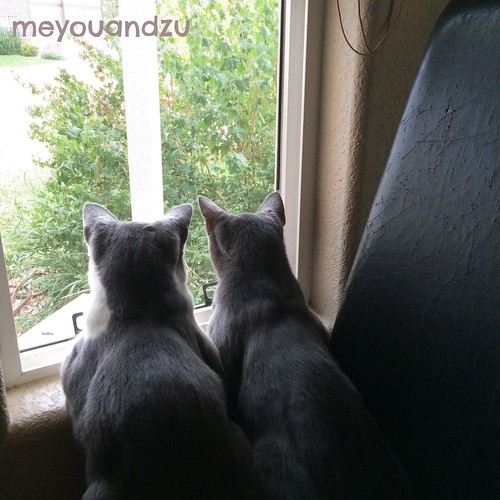 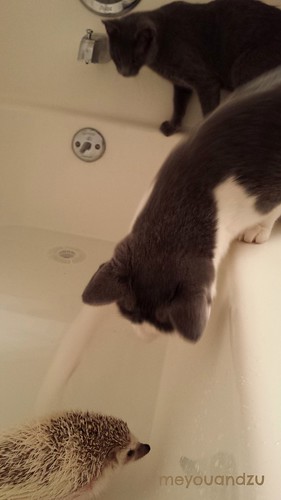